According to a major new piece of research from UK100, up to 1.2 million new jobs could be delivered in the UK’s manufacturing and construction sectors if the Government commits to a green recovery plan.

UK100, a network of over 100 UK locally elected mayors and leaders, is pushing for a national shift to the green economy as the country seeks to ‘build back better’ after the COVID-19 pandemic. The organisation estimates that this could create as many as 3 million jobs in local communities across the country.

And manufacturing and construction could benefit most of all, especially from initiatives to develop the UK’s sustainable energy network, invest in cleaner public transport and create more energy efficient homes.

Polly Billington, director of UK100, which campaigns for the UK to reach net zero carbon by 2050, said:

“Across the UK, the move to a greener economy will create thousands of new jobs in every local community. It’s really important we don’t lose sight of this critical long-term goal – so the Prime Minister can meet his explicit goal of building back better.”

What is the government’s plan to boost the UK’s green economy?

In November 2020, the Government announced a set of 10 measures to help the UK meet its carbon emissions targets. It involves £12 billion of investment and could potentially create more than 250,000 new jobs.

There are further encouraging signs of a green recovery for the UK. In April 2021, the Government announced that it will aim to cut the UK’s carbon emissions by 78% (compared to 1990 levels) by 2035. This brings forward the previous deadline by a huge 15 years, making it the most ambitious carbon reduction target in the world.

In the most recent Carbon Budget, the Government revealed that it will be incorporating shipping and aviation emissions for the first time. The ultimate aim is for the UK to reach net carbon zero by 2050.

This is further good news for the jobs market within manufacturing and construction, with the Prime Minister Boris Johnson saying in a recent press release:

“The UK will be home to pioneering businesses, new technologies and green innovation as we make progress to net zero emissions, laying the foundations for decades of economic growth in a way that creates thousands of jobs.”

If you’re looking for a new opportunity in construction or manufacturing, or you’re an employer with vacancies to fill – get in touch with our industry experts here at First 4 Recruitment. 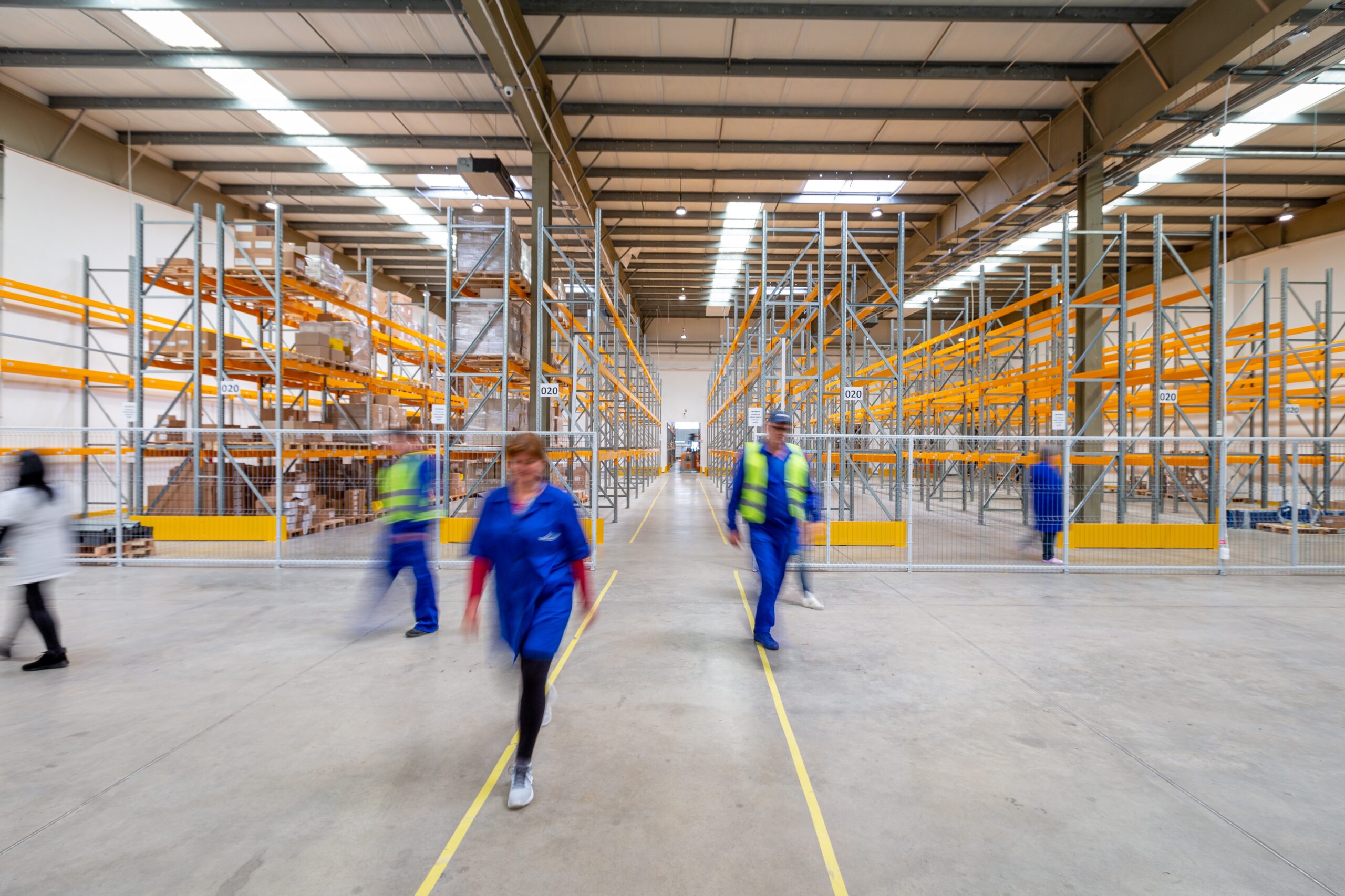 Tips for engaging a temporary workforce

Many businesses rely heavily on temporary workers, to help them cope with seasonal peaks in demand and to work on short-term projects. They aren’t just a stopgap – they’re an essential part of your hiring Read more… 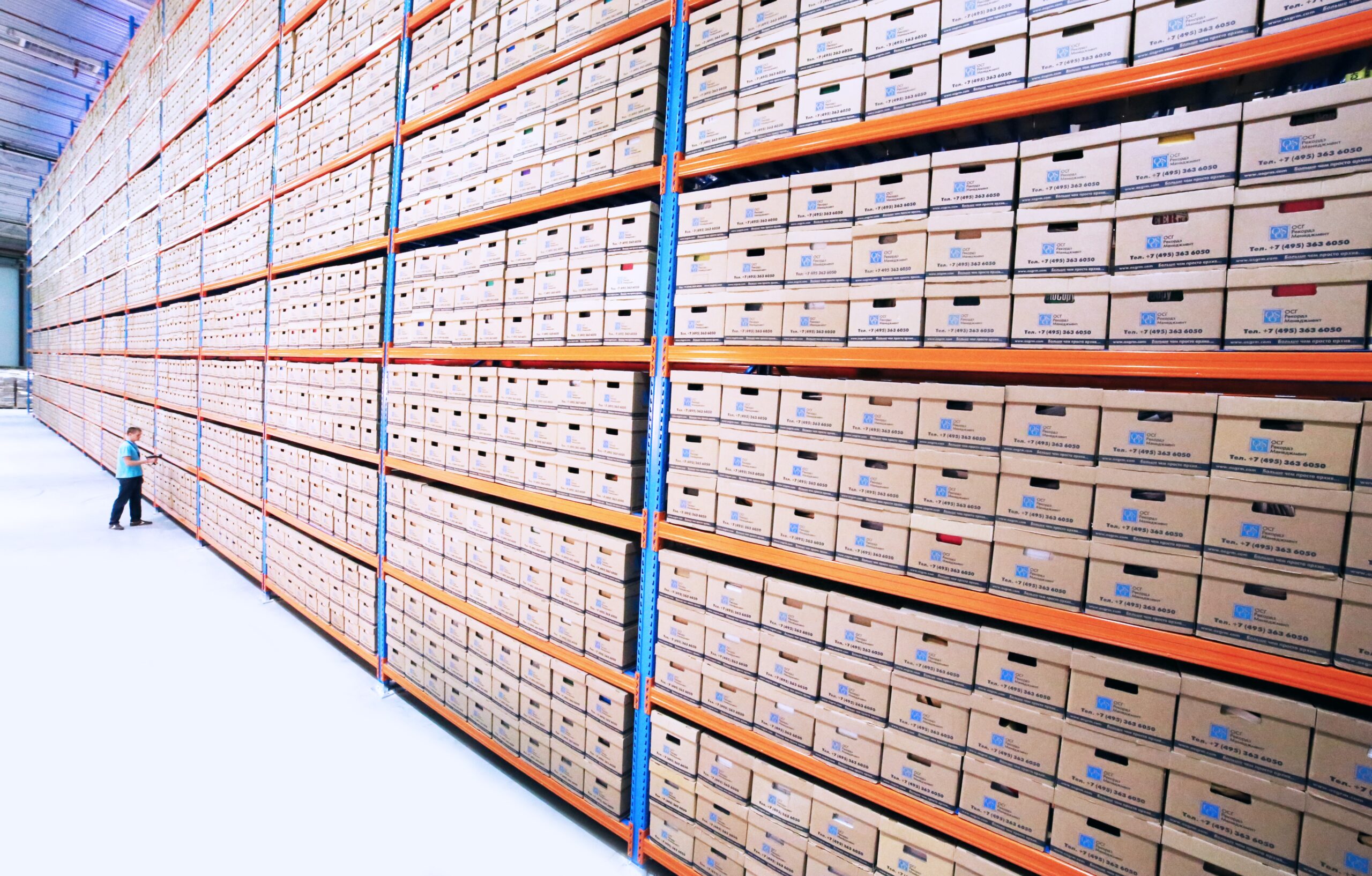 How can manufacturing and warehousing overcome worst staff shortage since 1997?

A double crisis of Covid-19 and Brexit has caused one of the worst labour shortages in the UK in nearly 25 years, with recruiters reporting hiring difficulties across many sectors. Among the worst hit is Read more…

Warehouse occupancy increases by 614% thanks to pandemic ecommerce boom

It won’t come as a huge surprise to anyone that online shopping has increased over the last year or so. With numerous coronavirus-related lockdowns and restrictions in place all over the world, consumers have had Read more…