Getting to grips with the gender pay gap at your organisation

According to the Office for National Statistics (ONS), the gender pay gap fell in 2020 – particularly in higher level roles such as managers, directors and senior officials.

The difference in pay for full-time male and female employees dropped to 7.4% (compared to 9% in 2019). But for those in senior roles, there was a bigger drop to 9.9% from 16.3%. This group includes office managers and supervisors, along with other higher level commercial roles.

This is clearly great news, but there is certainly much more work still to be done to secure equality in the UK’s workplaces.

Addressing the gender pay gap at your company

Currently, only companies with 250 or more staff are required by the UK Government to report their gender pay gap information. If your business has recently grown, you may be facing pay gap reporting issues for the first time.

Alternatively, you might be a smaller organisation which is not legally obligated to report, but which still has a strong commitment to eliminating differences in pay between your male and female employees.

Whichever is the case, you might need a little help getting started. After all, this is a complex and challenging problem you’re trying to overcome.

Here are some key things to start thinking about, where you may be able to spot the signs of a gender pay gap problem:

How to start closing the gap

Addressing gender pay gap issues won’t happen overnight. The first and most crucial step is to identify inequalities, then you can implement a plan to begin closing the gap.

This could include evidence-backed measures such as using skill-based assessment tasks and structured interviews when recruiting, and including multiple women in shortlists for promotion. Transparency around pay, promotion and reward can help to reduce pay inequalities, as can appointing diversity task forces to keep an eye on talent management processes.

Need help developing a diverse hiring strategy? First 4 Recruitment is the perfect choice, as we’re committed to playing our part in closing the gender pay gap in the commercial sector. Get in touch for a tailored recruitment plan that meets your goals. 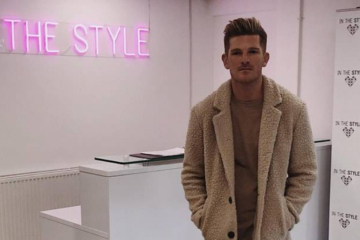 Back in 2013, entrepreneur Adam Frisby founded online fashion retailer In The Style in Manchester with just £1,000. The company has now been valued at a whopping £105 million, after making its stock market debut. Read more… 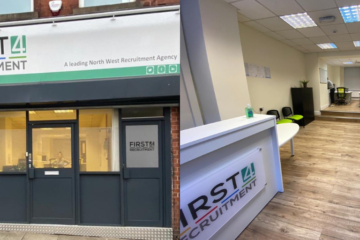 Times are tough for UK businesses at the moment, but here at First 4 Recruitment we’re delighted to share some very encouraging news. Despite the challenges posed by the COVID-19 pandemic, we’ve managed to reach Read more… 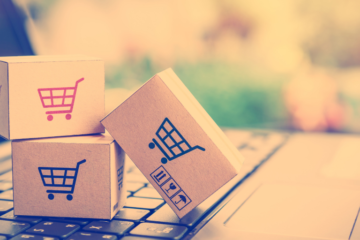 How e-commerce has coped with lockdown and the pandemic

COVID-19 has changed the way we shop, perhaps permanently. Due to the necessity of staying at home, the UK’s ecommerce sector has flourished over the last year. At least, this is the case for some Read more…